Toomba was my special boy, he was number 7 in a litter of 9, being born at the 11th hour of 11 November (Remembrance Day). He was the first to bark at me, first to climb out the whelping box, first to escape from the puppy run, first to climb in the dog paddling pool and first to fall in the swimming pool. How could I not keep him? He eclipsed all my wildest dreams. He died in his sleep and it was sudden & unexpected as we didn’t even know he was ill. Even the vet who saw him a few days earlier was shocked by it. It turned out he had liver cancer although he showed no outward signs.

He gained his show title at 14 months and became a Grand Champion at 4yrs. He had over 1600 CC pts and this was before Best Of Breed pts were awarded, so they were all Dog CC pts only. His wins included: 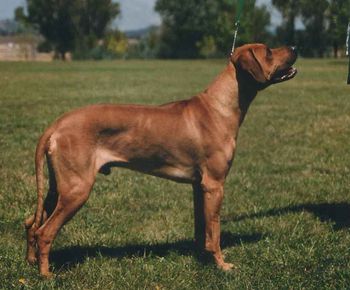 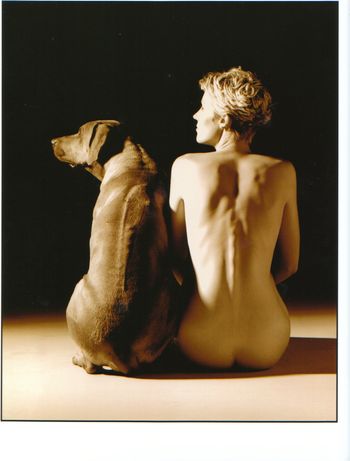 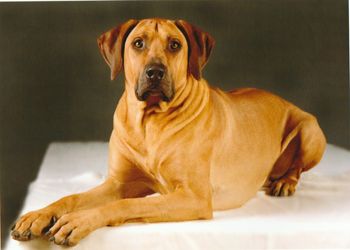 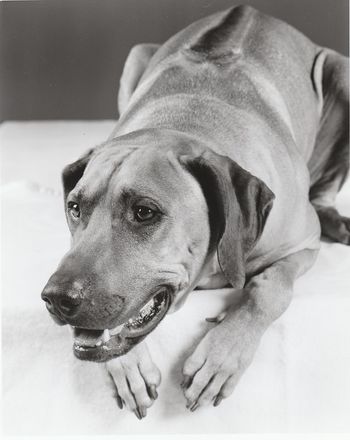 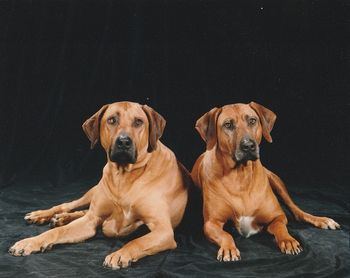