The keeper from Zeus and CeeCee’s second litter was the Spunky puppy so full of life her nickname was Punky Brewster. Try as we could we couldn’t call her anything else but Punky. She has a delightful outgoing personality and loves everyone.

Punky has done well in the show ring, titling by 13 months of age with multiple Best of Breeds and Class in Groups.  But her future will hopefully be in Dog Sports. She just loves Lure Coursing and has taken to it like a duck to water. She is very agile and smart (if her ability to jump over fences and open baby gates is anything to go by), so I think Agility and Rally will be in her future too after her return from maternal duties. 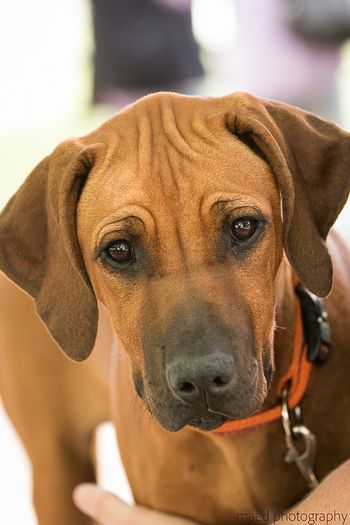 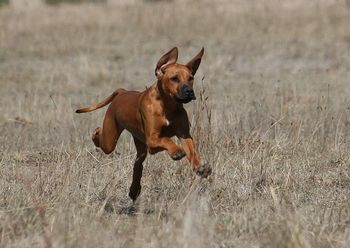 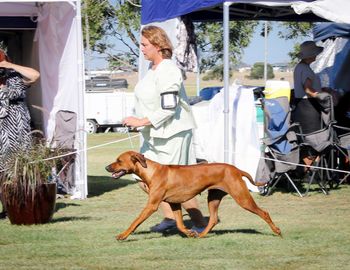 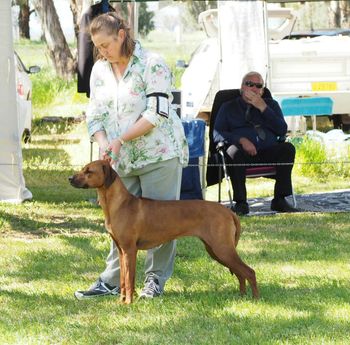 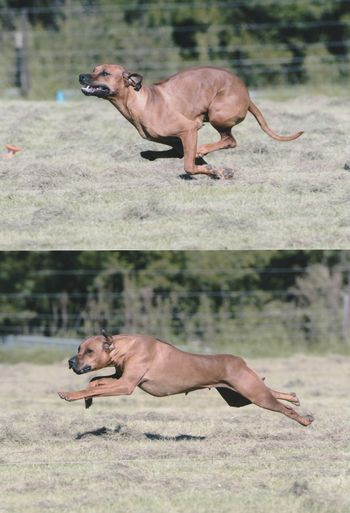 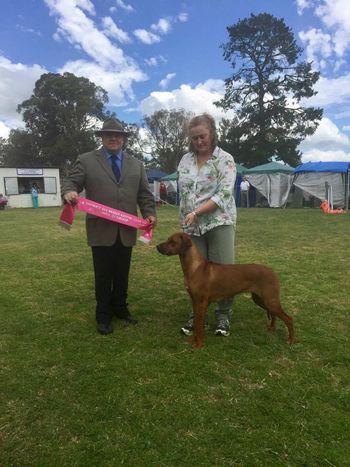 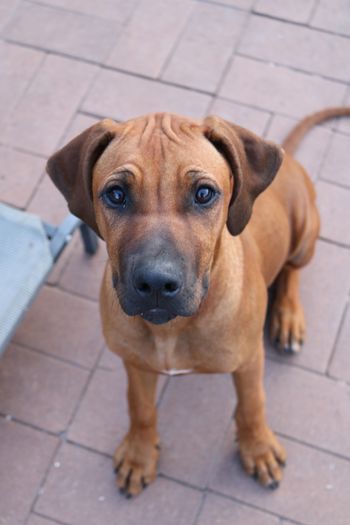 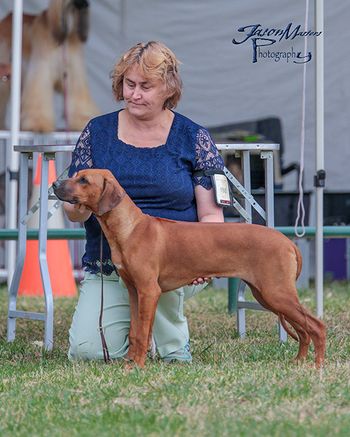 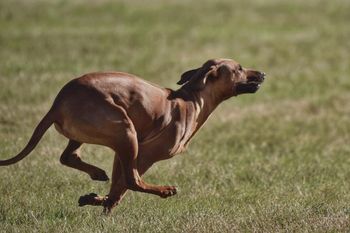